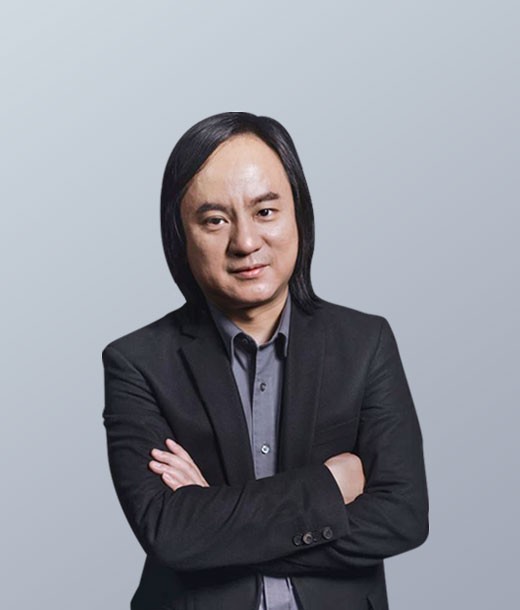 Steven Hu
Founding Partner
Steven Hu is a pioneer in the Internet industry in China and has over 20 years of investment and operation experience. He was previously a partner at the Qiming Venture Partners. In addition, he was the CEO of Ourpalm Ltd (300315.SZ), an A-share listed internet and gaming company, and also held senior positions at KongZhong Corporation, Sohu and Sina.

Mr. Hu was awarded “GP Young Leader” by FOF Weekly. He was named one of 2019 China’s Top 50 Elite Investors by 36kr and one of "China’s Top 100 Investor in Artificial Intelligence" by Qiming Technology & New Voice 24.

Mr. Hu is a graduate of Peking University with a B.S. in Information Science.