Shenzhen ZBeetle Intelligence Co., Ltd (hereinafter referred to as “ZBeetle”), a home service robot enterprise, has completed two rounds of financing since its founding in January 2021. The second round was jointly led by INCE Capital. The total financing surpassed RMB 100 million. The funds will be mainly used for building teams and R&D of the XWOW automatic mopping robot.

Stella Zhou, founding partner of INCE Capital, said, “ZBeetle boasts very complete and professional teams whose members have extensive experience in technology, product, supply chain and market. One of its members took charge of a sales market worth of RMB 10 billion. The XWOW automatic mopping robot offers a one-stop household cleaning solution. The product possesses core competitiveness to compete with its counterparts in the current household cleaning products market.” 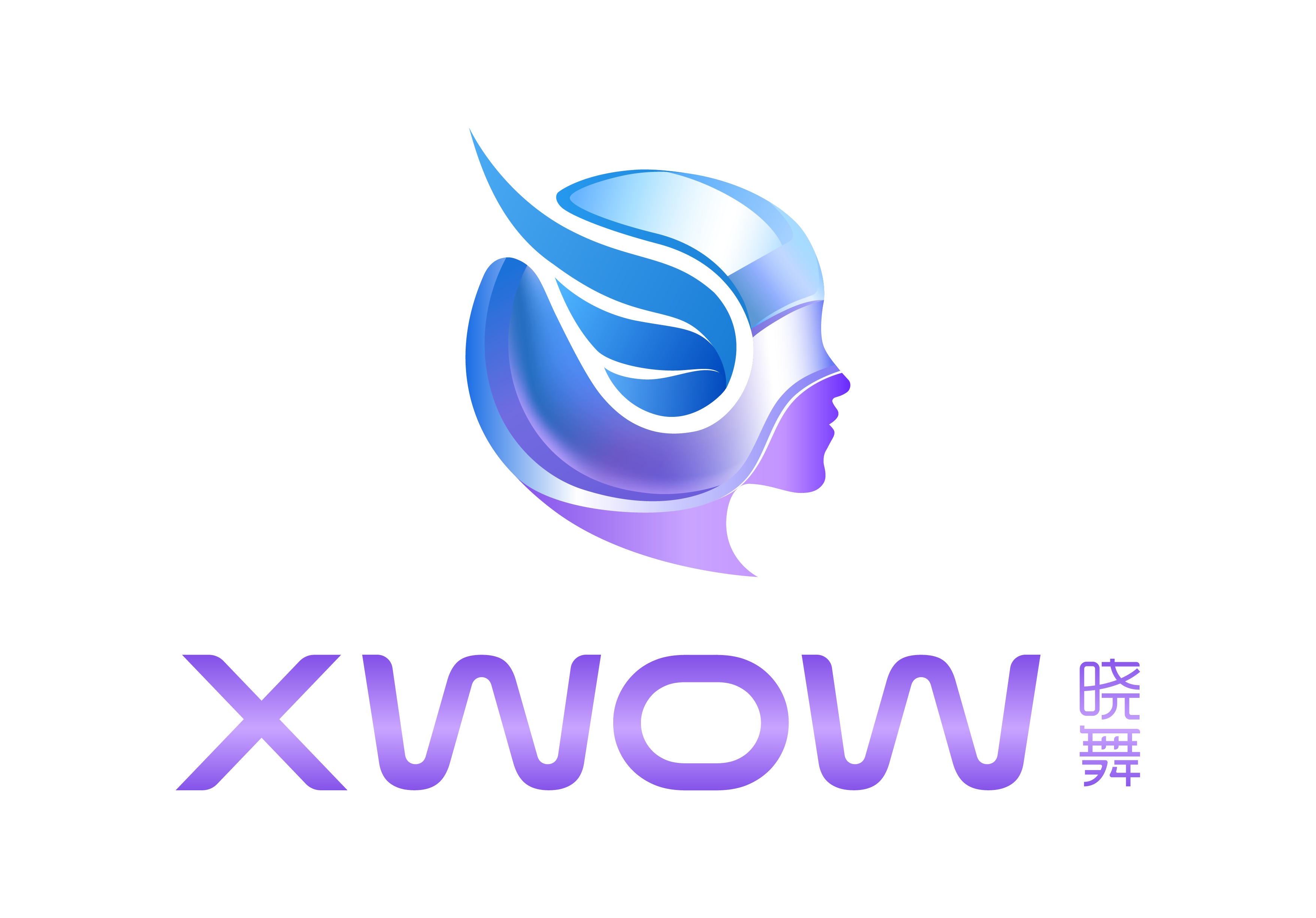 The robot vacuum industry in China enjoys huge potential for development. In order to better perform cleaning tasks, the latest robot vacuums are equipped with “eyes” and “brains”, namely, they are empowered by technologies used in aerospace, autonomous driving and smart phones, including Laser Direct Structuring (LDS), 3D structured light scanning, dToF and AI algorithm. The technologies utilized by those robot vacuums seem cool and the robot vacuum market is quite appealing. However, according to the Special Topics on the Robot Vacuum Industry and the Machinery Industry prepared by CITIC Securities and the Research on China’s Household Appliances Industry Market Prospects and Investment Opportunities released by ASKCI Consulting Co., Ltd., the penetration rate of robot vacuums in Chinese urban households is still lower than 8%, while that of smart washing machines stands at 19.1%.

The extremely low penetration rate of robot vacuums makes the robot vacuum market enormously tempting and attracts a large amount of capital. It is reported that capital has flooded into the robot vacuum industry over the past two years: In the primary market, the valuation of some robot vacuum firms that secured financing in August and September 2020 soared by three to five times by December 2020; in the first eight months of 2021, there have been 79 financing events in the service robot industry, with the disclosed total amount exceeding RMB 23.8 billion. In the secondary market, Roborock was listed in February 2020 with a stock issue price of RMB 271.12. The stock price skyrocketed by 83% on the first day of listing and peaked at RMB 1,410 in April 2020, up nearly five times.

However, problems arose in the Chinese robot vacuum industry that is witnessing high growth but low penetration rate. Currently most of the robot vacuums on the market lack innovation. After Narwal introduced a robotic vacuum and mop cleaner with double wheels, its competitors followed suit to make robot vacuums with double wheels. Obviously, that is not innovation, but a certain degree of involution. In this era of rapid development of science and technology, consumers prefer to see innovative products on the market rather than largely homogeneous ones. Many manufacturers started price wars to win more users, aggravating the involution of the industry. Has the robot vacuum entered the bottleneck period of technological development? What kind of the robot vacuum do consumers need? How to resolve users’ pain points and industry pain points? At a time when numerous problems urgently need to be tackled by the entire household cleaning industry, ZBeetle was set up in January 2021.

It has been more than 20 years since the Swedish professional household appliance manufacturer Electrolux launched the world’s first robot vacuum named Trilobite in 1997. The robot vacuum going to the market in 2002 fulfils random cleaning tasks, but today the newest robot vacuum conducts targeted cleaning tasks with the help of laser positioning. As technology evolves day and night, the robot vacuum is getting increasingly mature and is gradually becoming a necessary household appliance like the washing machine. However, the development of technology seems to be stopping in 2021; the robot vacuum has not yet handled users’ pain points and the products available on the market cannot satisfy users’ needs in cleaning effect and convenience.

The R&D team at ZBeetle finally figured out the breakthrough point to deal with users’ pain points through multiple researches and tests. It is learned that XWOW automatic mopping robot employs a number of innovations. From the dimension of mopping the floor, the product’s brand-new mop design innovates the traditional structure of double wheels, roller and mop, creating larger ground contact area, greater pressure and remarkable cleaning effect. The innovation of the product structure enables real-time recovery of dirt and avoids secondary pollution. In addition to the technological innovations of the product structure and the mop, XWOW automatic mopping robot also makes use of a lot of other patent designs and technologies. Significant technological breakthroughs allow the product to enjoy strong core competitiveness.

Overcoming the pain point of mopping the floor is not easy, because that requires to both add the features of the mopping robot to the robot vacuum and reduce manual operation. However, the mopping robot creates desirable cleaning effect by increasing pressure, which poses tough challenges to the product structure and space utilization. Teams at ZBeetle have made a great deal of effort in R&D to solve users’ pain points and provide users with the best cleaning solutions. For example, the design of the hand board of XWOW automatic mopping robot was modified for seven times, while the majority of the enterprises in the mopping robot industry change the design of the hand board for four times at the most. ZBeetle’s painstaking research on technologies and strict requirements for products are also the reasons for the company to attract investment.

Apart from stringent requirements for technologies, ZBeetle’s founding team has been in the spotlight since its establishment and was dubbed by investors as the “Dream Team in the Household Cleaning Industry”. Zheng Quan, CEO of ZBeetle, boasts more than 16 years of experience in Internet and smart hardware products. He worked at IBM and Microsoft ARD, and later served as the Vice President & the General Manager of Door Lock Center of Aqara. He created the TOP1 smart door lock in the industry from zero to one, whose cumulative sales exceeded one million units.

Zhong Zhiyuan, CTO of ZBeetle, has been working in R&D of smart hardware products for 18 years. He worked in Schneider Electric and Microsoft ARD. Previously, Zhong Zhiyuan served as the R&D Director & Chief Engineer of Aqara; he is the developer of the first HomeKit-ZigBee smart home gateway system in China.

Liang Ming, COO of ZBeetle, accumulates 20 years of experience in corporate strategic management and capital market. He was the head of Apple’s global supply chain and built the tech giant’s IoT system for supply chain assets from zero to one.

In addition to a founding team whose members boast work experience in Xiaomi-invested corporations, ZBeetle has gathered over 100 professionals from leading technology enterprises since its inception. They have engaged in developing hot-selling products from zero to one. With cutting-edge technologies, sophisticated supply chains and excellent marketing capacities, ZBeetle has attracted much interest of the participants of the capital market.