Produced in partnership with TrueBridge Capital Partners, the Midas List is the definitive ranking of the top 100 tech investors. To qualify, investors are ranked by their portfolio companies that have gone public or been acquired for at least $200 million over the past five years, or that have at least doubled their private valuation since initial investment to $400 million or more over the same period. Forbes and TrueBridge put a premium on liquid exits over unrealized returns, as well as large multiples on money invested for early-stage investors or large sums of cash returned for growth-stage specialists. (Or for top Midas investors: both.) A data-driven list, the Midas List is produced from a combination of public data sources and the submissions of hundreds of investment partners across dozens of firms each year. 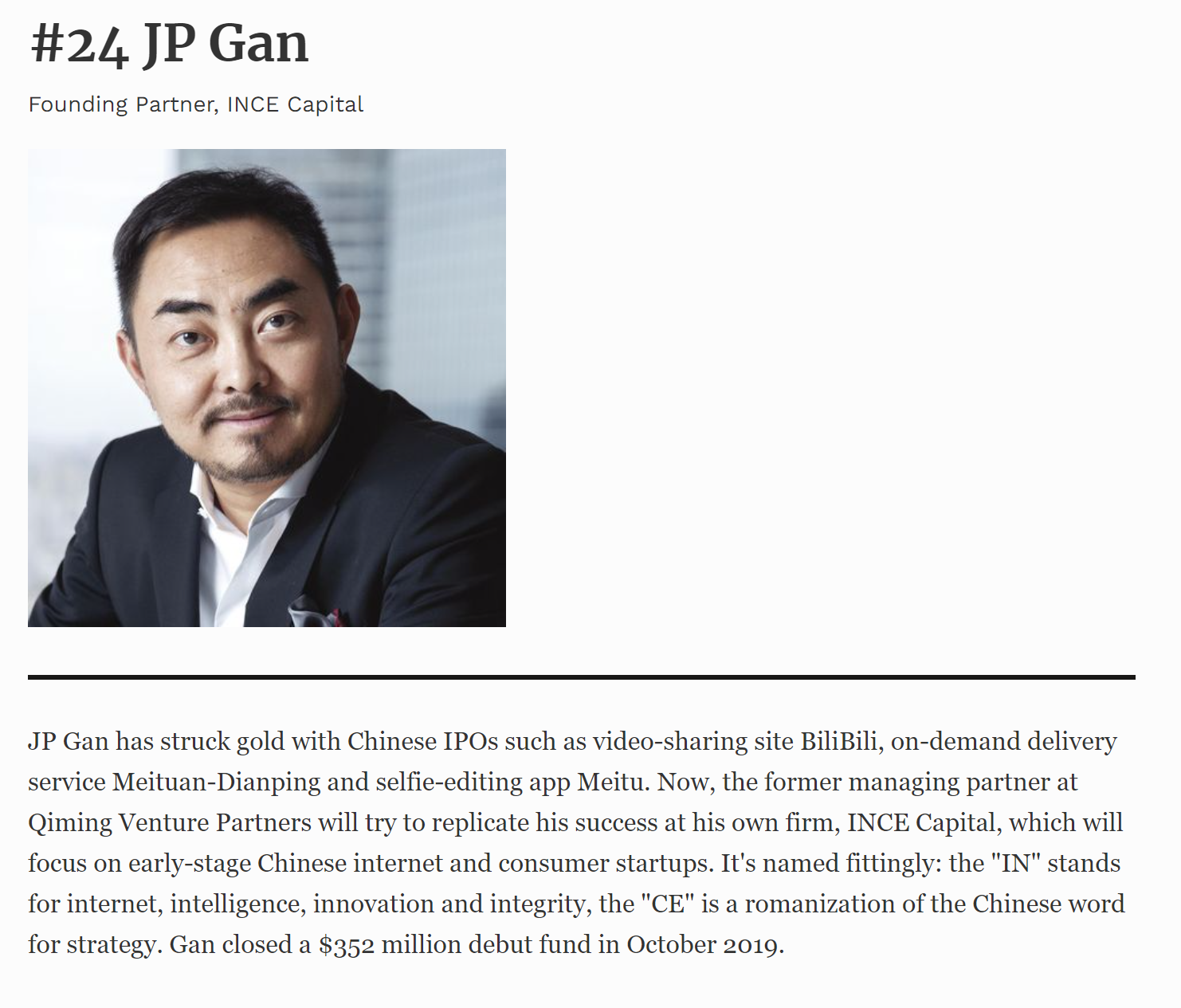